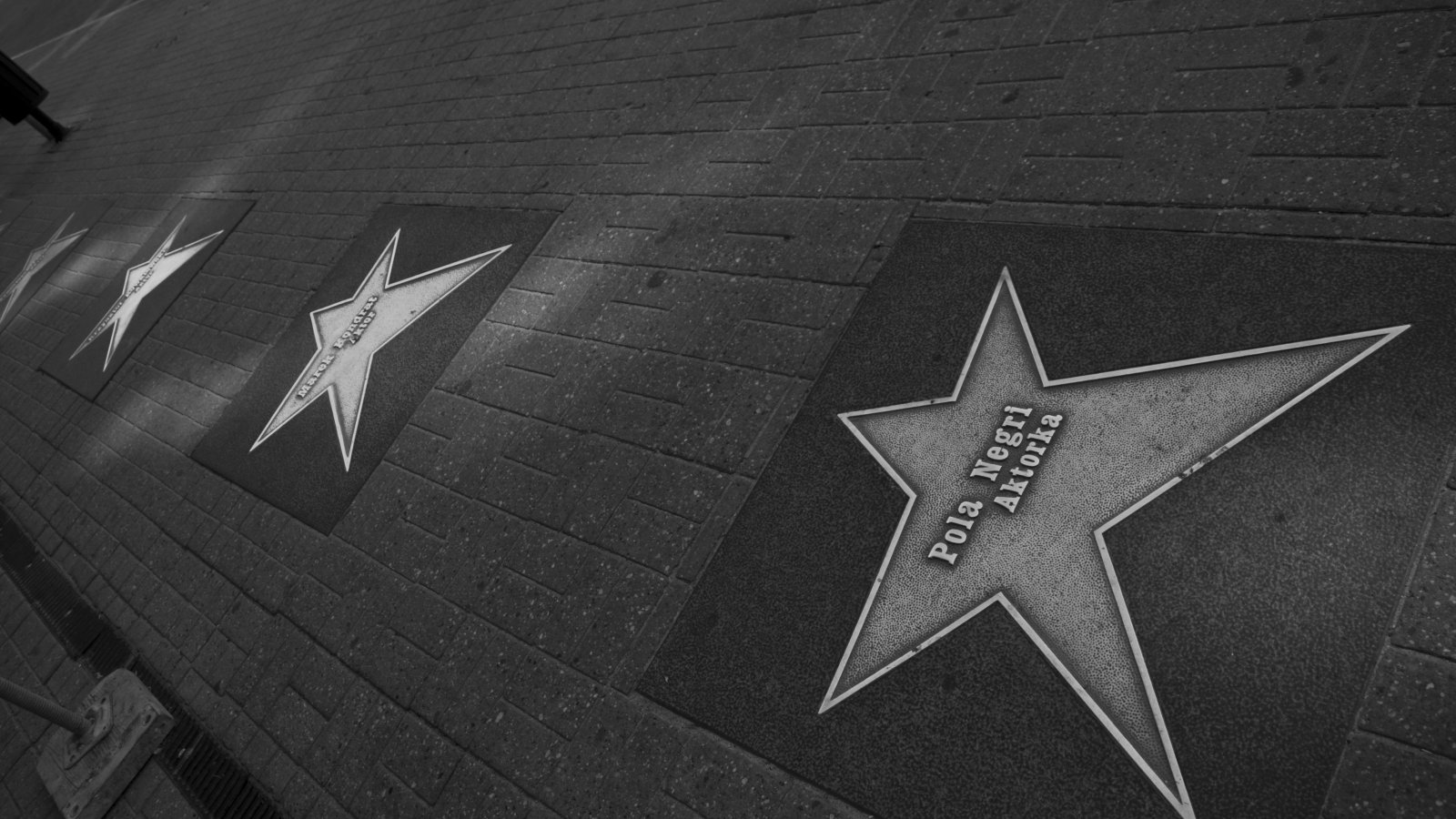 The Film Museum in Lodz is the only museum in Poland preserving exhibits related to film culture, art and technique. The Museum has been operating as an independent entity since 1 April 1986 although it had already been officially established 10 years earlier as the Film Culture Department (Dział Sztuki Filmowej) of the Museum of the City of Lodz. The founder and the first director of the Museum (until 2000) was Antoni Szram, PhD.

Se-ma-for is a Polish animation studio. Founded in Łódź, Poland, in 1947, it has created many animated cartoons and stop motion puppet animations, for young and mature audiences. The name, meaning literally Se-ma-phore, is an acronym of Studio Małych Form Filmowych - Studio of Small Film Forms. Its most famous productions include the children's shows: Miś Uszatek, Przygody misia Colargola, The Moomins (pol. Opowiadania Muminków), Troubles the Cat, Przygody kota Filemona, Przygód kilka wróbla Ćwirka, Zaczarowany ołówek and the film Peter and the Wolf. Józef Skrobiński also did some work there.

The Transatlantyk Festival (previously: Transatlantyk - Poznań International Film and Music Festival) is an annual film festival held in Łódź (from 2011 to 2015 in Poznań and Rozbitek, Poland). The founder and director of the festival is polish composer Jan A. P. Kaczmarek. Transatlantyk poster (by Tomasz Opasiński) was among The Hollywood Reporter Key Art Awards finalists (in 2011) and Bronze Winners (in 2012).