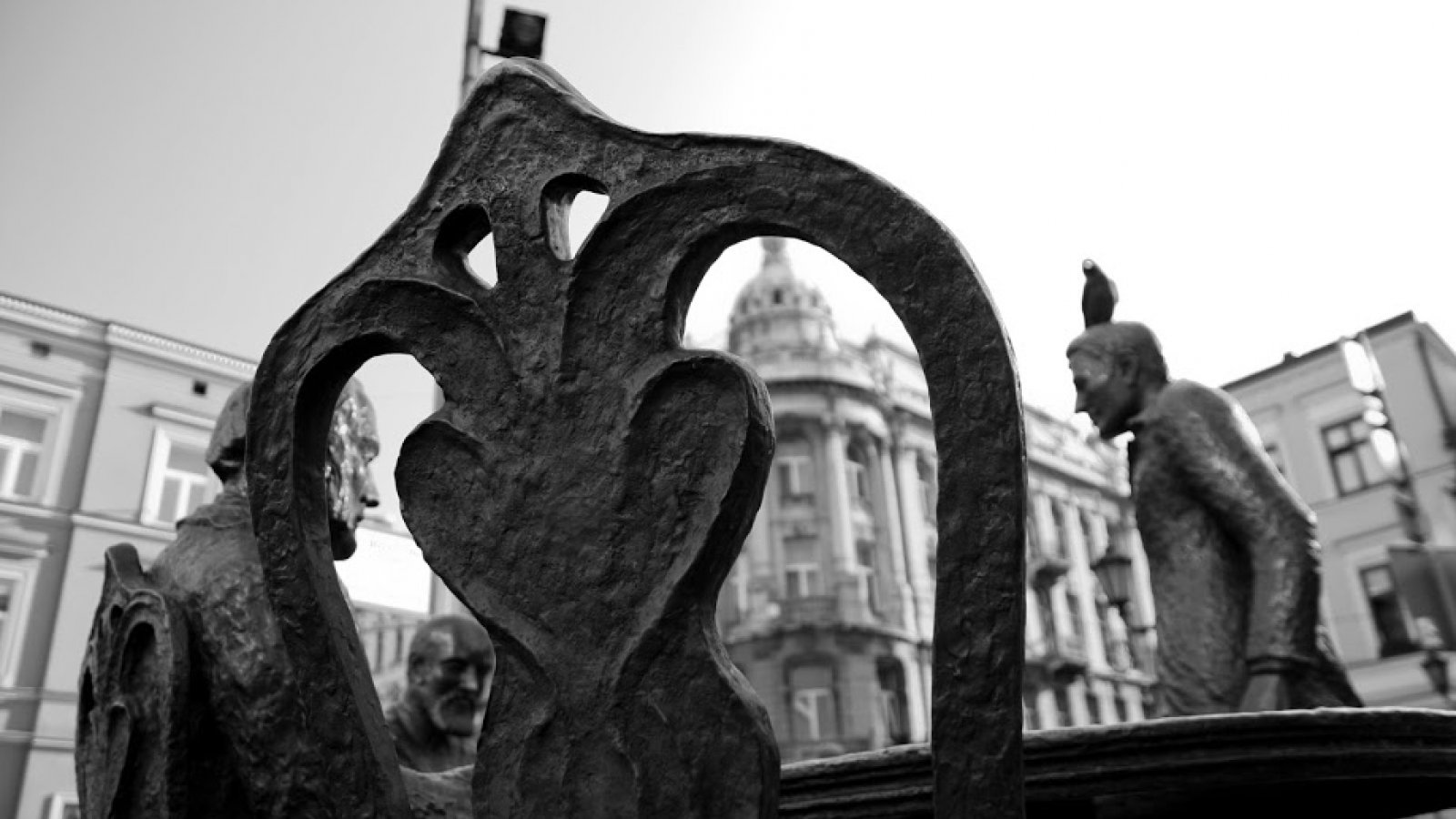 Attractions in the Area

The Manufaktura is an arts centre, shopping mall, and leisure complex in Łódź, Poland. It occupies the space between Zachodnia, Ogrodowa, Drewnowska, and Karskiego Streets. The Manufaktura opened on 17 May 2006, after 5 years of planning and the subsequent 4 years of construction. The total area of the complex is 27 hectares (67 acres). The work involved the renovation of an old factory building. The Manufaktura is located in the central part of the city, in the former industrial complex founded by Izrael Poznański, which is known also as the filming location of the novel by Władysław Reymont titled The Promised Land about the industrialization of the city of Łódź.

Piotrkowska Street (Polish: ulica Piotrkowska), the main artery of Łódź, Poland, is one of the longest commercial thoroughfares in Europe, with a length of 4.9 km. It is one of the major tourist attractions of the city. It runs longitudinally in the straight line between the Liberty Square (Plac Wolności) and the Independence Square (Plac Niepodleglości). From the very beginning this street was the central axis, around which the city grew bigger, and its development spontaneously gave the present shape to its centre. At first the city was mainly the highway, but later it changed into the city's showcase, the leisure and shopping centre, where the life of growing industrial agglomeration could be observed. The street deteriorated remarkably after the World War II. Only after 1990 was it revitalized step by step and changed into a kind of pedestrian precinct. It has a function similar to a market square of old towns in other cities. Nowadays the buildings, town-planning, institutions, restaurants, clubs and pubs situated next to this street, create its specific atmosphere, which is said to have a "cult" character reaching even outside of Łódź.